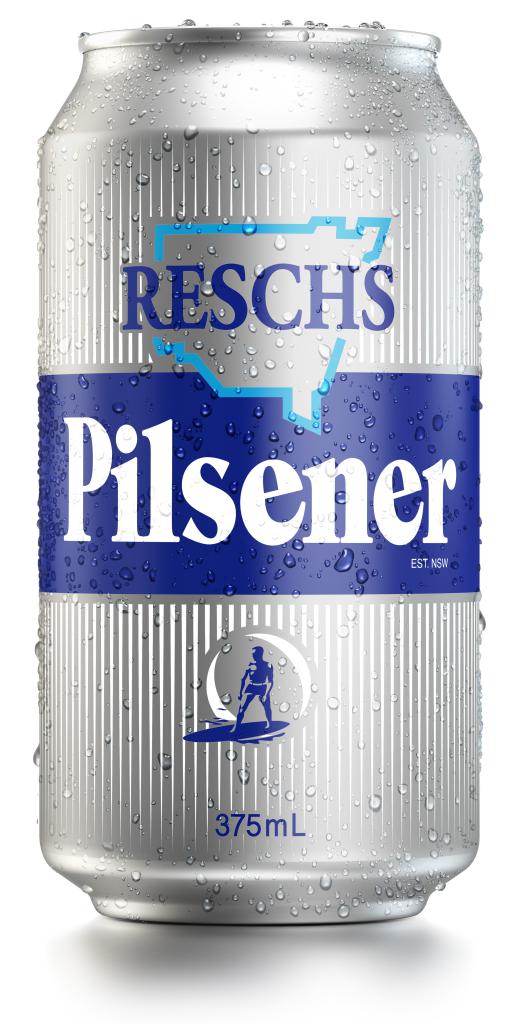 In a famous victory for beer lovers, the iconic Reschs Silver Bullet cans are returning to NSW bottleshops after a long-running campaign by the Reschs Appreciation Society.

The cans of Reschs Pilsener – named for their distinctive colouring – held a special spot in NSW drinkers’ hearts before they were replaced with bottles around 2005.

But Reschs fans never forgot their beloved cans. And now, more than a decade later, Carlton & United Breweries is responding to their call and will start rolling them out again next week.

Reschs Appreciation Society members have endorsed the design, which includes the silver colouring and map of NSW found on the original. It also shouts out the society on the bottom of the carton with a message encouraging people to join the group.

Matt Henricks, who founded the Society 10 years ago, said: “Everyone who drank Reschs loved the Silver Bullet. It was absolutely iconic – part of not only Reschs history but NSW history too. Its return is better late than never and we think it’s a turning point for Reschs.

“We can’t wait to raise a Silver Bullet to say thanks to Carlton & United Breweries for listening to the Reschs Appreciation Society. We’re delighted that it’s back for a new generation to enjoy!”

Reschs Marketing Manager Hugh Jellie said: “We stopped making Silver Bullets 15 years ago because sales were down. But the Society’s passion has helped us realise this was a mistake. They’re a great bunch of men and women who love bonding over good beer and we love to support them.

“They’ve got over 7,000 members and it’s growing every week. With their support, a cracking design and delicious beer, the new Silver Bullet could be a big success. And we’re hoping it will kick-start a Reschs renaissance across NSW and beyond.”

The Society will hold a live-streamed event at the Imperial Hotel, Paddington, to mark the Silver Bullet’s return on Saturday 15 August (more details below).

Henricks added: “We’re looking forward to launching the cans with the Reschs Appreciation Society properly when pubs are back in full swing.”

Please note the event is limited to 10 people due to COVID restrictions but will be streamed to Reschs Appreciation Society members via their Facebook page. There is limited space for journalists, please contact Matt Henricks on 0438 000 448 for more information. (You may need to shout a Reschs or two.)