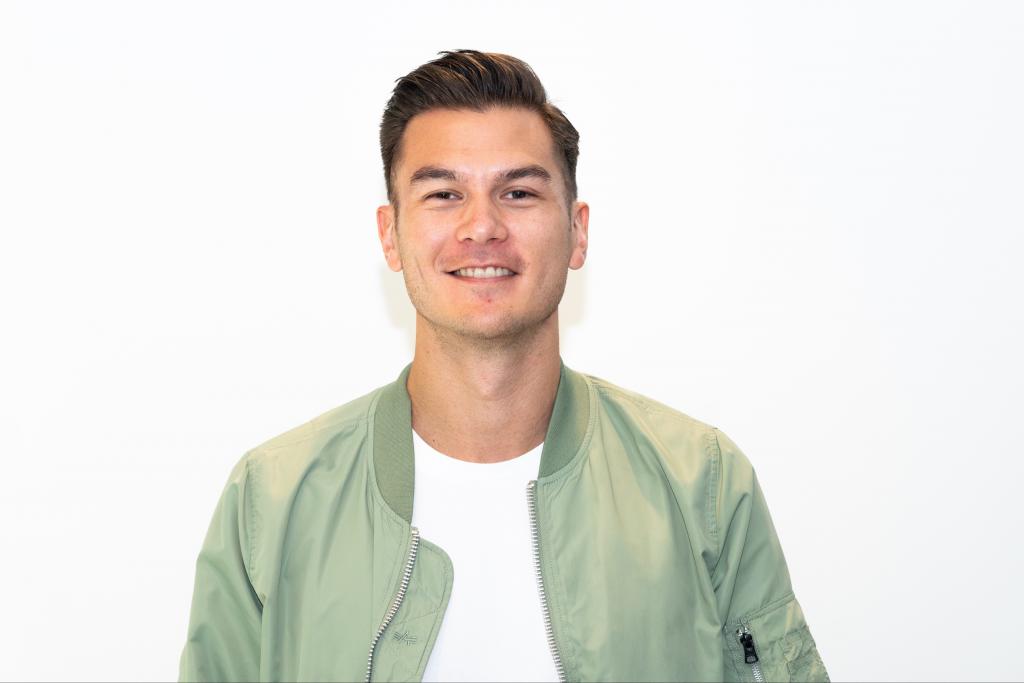 In April, we announced the ‘For the Love of your Local’ initiative – a program to help struggling pubs and clubs by asking everyday Australians to pre-purchase a pint today, and in return CUB will shout them another when their Local re-opens.

Bringing a national campaign of this size together in such a short time was a mammoth effort that involved people from across the company, and saw us using some of the new initiatives that have been implemented by our Business Transformation team.

“Today, the pace of change within business is faster than ever before. Consumers and customers have more exponentially more choice, industry lines are blurring, and disruption has become a reality. Technology has been the catalyst for change and it isn’t slowing down. For CUB to remain industry leaders, we had to ask ourselves whether we are willing to be led by the inevitable change, or to lead it.”

“We are acutely aware that progressive new technologies will bridge the gaps that have prevented CPGs from fully entering the digital era. However, purely investing in technology is also a pitfall – it is no different from buying an F1 car, telling everyone that it will make you move faster without knowing how to drive it.”

“Business Transformation is just as much people, skills and mindset, as it is about technology. New ways of working, how teams assemble and how we operate are critical.”

“It’s nothing new – it’s a necessity for good business. I draw inspiration from companies like Nintendo, who were founded in a similar period to CUB. In 1889, Nintendo entered the market as a manufacturer of hanafuda or Japanese playing cards. However, evolving trends and the threat of technological innovation back then was no different as it is for CUB today.   By 1966, after experimenting in numerous industries, Nintendo moved into the children’s toy industry. It was not until, the late seventies they transformed into the console gaming company that we are all more familiar with today. That same innovation mindset still plays out today when you think of the overwhelming success of Pokemon Go, one of the companies first attempts at mobile apps using AR technology. All whilst maintaining their position as a leading manufacturer of hanafuda.”

“For an organisation to continuously reinvent itself, shift into new services and products, and still maintain its identity is truly inspiring. There are a number of Australian organisations that follow a similar vein that we also try to learn from – Telstra, ANZ and Qantas to name a few.”

“So, with my role in Business Transformation, what I really want to tackle is the challenge of how we continuously innovate our core business through technology, whilst also building our future to get ahead of a rapidly changing industry.“

“To bring it back to ‘For the Love of your Local’, we had to throw traditional project management out the window. The current environment has not only been devastating for our customers but also meant that way we communicated and executed work would also need to adapt with remote working teams. Within a day, we had assembled a cross-functional project team with diverse skills that had decision making rights and the flexibility to implement change as needed. All whilst still engaging all the relevant capability owners and approvers to deliver at pace. We launched the initiative in the market in less than 2 weeks and we are well on track to deliver the $1 Million of support to venues. When I come to think about it, the tech was the easy part!”

“It is initiatives like these that make me proud to work for CUB, hopefully, we have helped our customers continue to create great experiences for generations to come.”