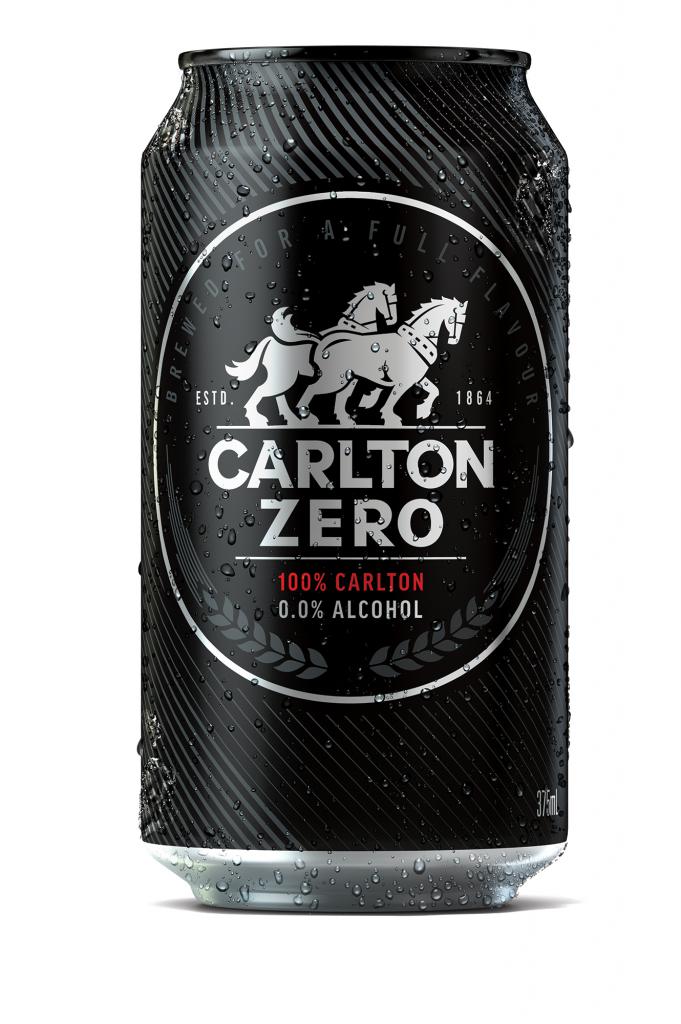 Australian’s taste in beer is changing with non-alcoholic, low and mid-strength beers now accounting for around a quarter of all Carlton & United Breweries’ sales.

Carlton Zero is playing a role in helping drive the trend towards moderation: since launching a year ago it has sold more than 3.2 million litres in Australia.

No, low and mid-strength beer now make up almost 25 per cent of the volume of beer sales for CUB – up from just 10 per cent five years ago.

Carlton Zero’s first birthday coincides with the Global Be(er) Responsible initiative, which is a worldwide effort by brewers, including CUB, to promote responsible consumption of beer.

“We launched Carlton Zero because beer lovers told us they wanted more opportunities to enjoy beer responsibly,” he said. “The popularity of Zero shows it’s becoming normal to consume nonalcoholic beer on many different occasions.”

“Research shows the most common reason people drink non-alcoholic beer is because they’re the designated driver, and we’re seeing this predominately in people aged 18-34. We think this deserves a pat on the back, and really shows the moderation message is getting through.”

The CUB-commissioned national online survey of 1000 people this month also found no-alcohol beer is most popular with people aged 18-34, with almost half (49 per cent) saying they would consider drinking a no-alcohol beer at a social occasion.

For more information or to interview Chris Maxwell contact: