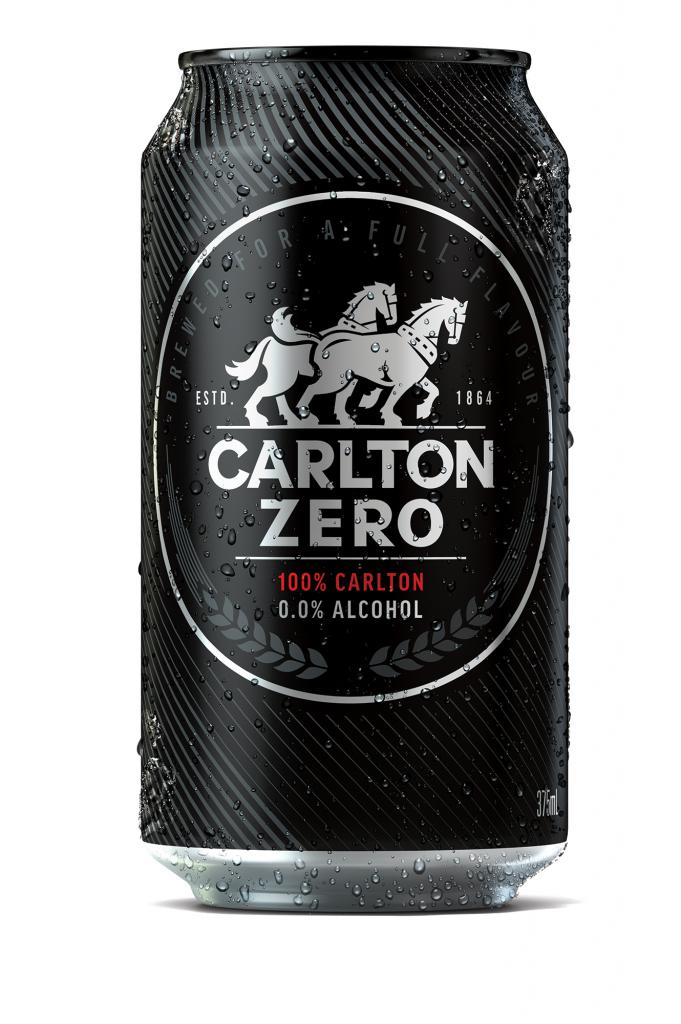 Carlton & United Breweries has been named one of Australia’s most innovative companies.

CUB was named the fourth most innovative manufacturing and consumer goods company in Australia and was the only beer company to make the top 10. Judges commended Carlton Zero for being a non-alcoholic beer that actually tastes and looks like traditional beer.

The award confirms CUB as the brewing industry’s leading innovator. Last year we developed draught cocktail range Lexington Hill, which recently went on sale in the UK, while mid-strength Great Northern Super Crisp has become one of Australia’s most popular beers despite only launching four year ago.

“We are thrilled to have been named one of Australia’s most innovative companies. Judges recognised that Carlton Zero has given beer lovers what they’ve wanted for ages: a non-alcoholic beer that actually tastes like beer.

“Australians are increasingly looking to enjoy beer more responsibly, with non-alcoholic, low and mid-strength beers now accounting for around a quarter of all our beer sales.

“We’re proud to have helped developed a culture of innovation at CUB which has helped drive this positive shift in the community and other leading products.”

The AFR BOSS Most Innovative Companies List is selected by industry-expert judges in conjunction with innovation consultancy Inventium and published by the Australian Financial Review’s Boss Magazine. This year’s list named the 10 most innovative companies across 10 different industries after receiving more than 800 nominations.

“We are thrilled to announce the first ever industry specific Most Innovative Companies List.

“What separated the most innovative organisations from the least was the involvement of the customer the entire way through the innovation process. Leading innovators also had strong mechanisms in place to recognise the innovation efforts of their staff.”