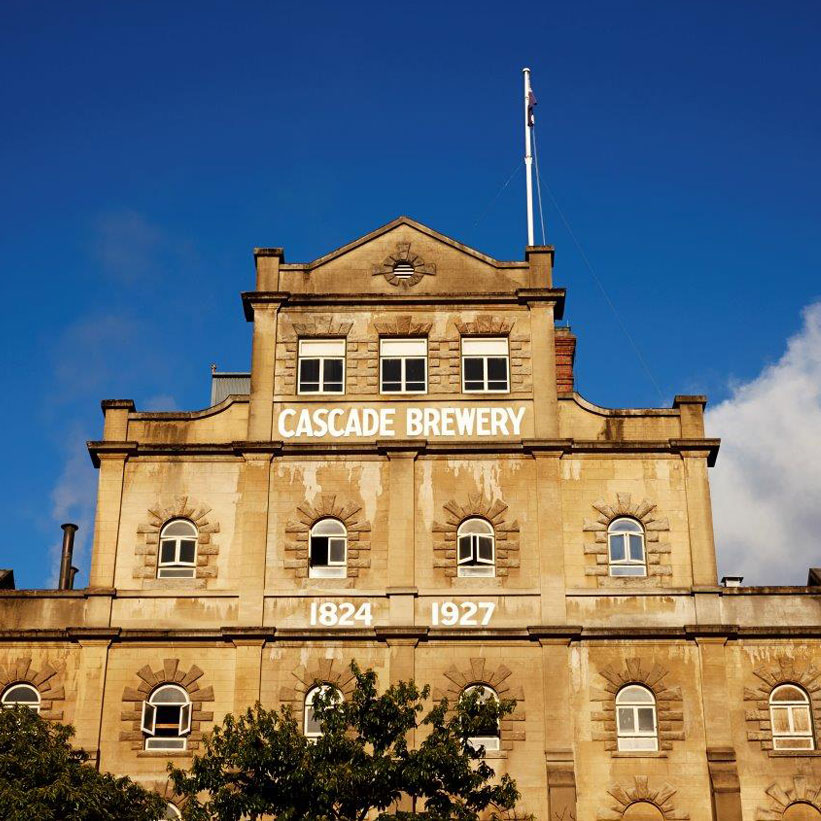 CUB’s decision follows discussions with the MWCC and extensive consultations over the past year, including with local residents and various community groups.

The proposal to build a cable car on Mount Wellington is a pivotal decision that will clearly change the mountain and therefore Hobart. We are not satisfied that we, as a company, should be making such a momentous decision on behalf of Tasmanians.

CUB was also not satisfied that the MWCC had been successful in winning broad support from the community for its proposed cable car.

Cascade has operated from the foothills of Mount Wellington for almost two centuries. We have been privileged to share a special relationship with Mount Wellington, Hobart and the local community that have supported us. As a company we have a special responsibility and commitment to both the community and the Mountain.

Cascade has been in the heart of Tasmanians since 1824 because we’ve been a great brewer who has earned the strong and loyal support of Tasmanians. We want to concentrate on doing what we do best – brewing and creating jobs and opportunities for the people of Tasmania.