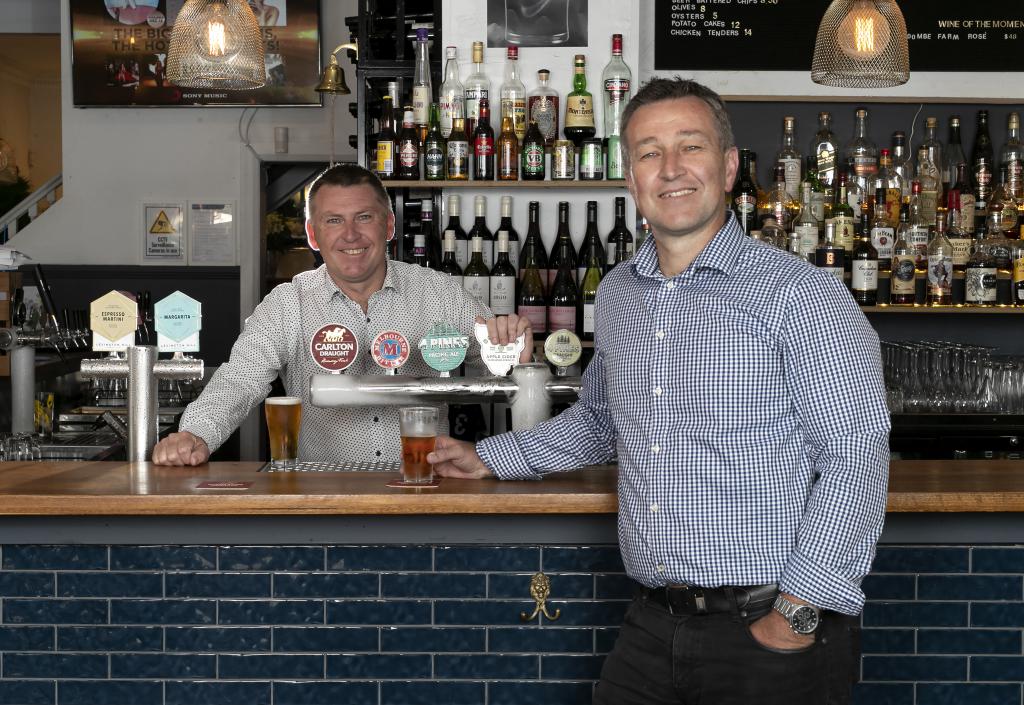 Victorian pubs and hotels will have the opportunity to get cheaper power from offset renewable sources under a landmark deal organised by the Australian Hotels Association (VIC) with help from Carlton & United Breweries.

More than 1,000 pubs and hotels in Victoria can cut their electricity bills, some by more than $40,000 a year, as a result of the deal with energy retailer Flow Power.

This week, the AHA will invite Victorian pubs and hotels to participate in the five-year agreement. Those interested can start accessing the cheaper power, which will likely be a mix of solar and wind, from 1 July.

AHA President David Canny said: “This deal will help Victorian pubs and hotels keep costs down during a time of rising energy prices. Victorian publicans are committed to reducing their environmental footprint and this deal helps them do that. This deal was made possible with help from our partners Carlton & United Breweries. On behalf of Victoria’s pubs we’d like to thank CUB.”

CUB CEO Peter Filipovic said: “We’re glad we could introduce our energy supplier to the AHA so they can work together for the benefit of Victorian pubs and hotels and a more sustainable future.

“Earlier this year, we announced that Victoria Bitter will be brewed using 100% offset solar electricity by next year. We are committed to sourcing 100% of the entire business’ purchased electricity from renewable sources by 2025 but are confident of achieving that target well before then. To this end, we’ve signed a 12-year agreement to source offset solar power from a large solar farm outside Mildura and are installing solar panels at our major breweries.

More information about the offer will be distributed to AHA members this week.

For every pub and hotel that signs up to the offer, CUB will receive a point-of-sale discount on its bill from Flow Power and share the benefits of this discount with the AHA.