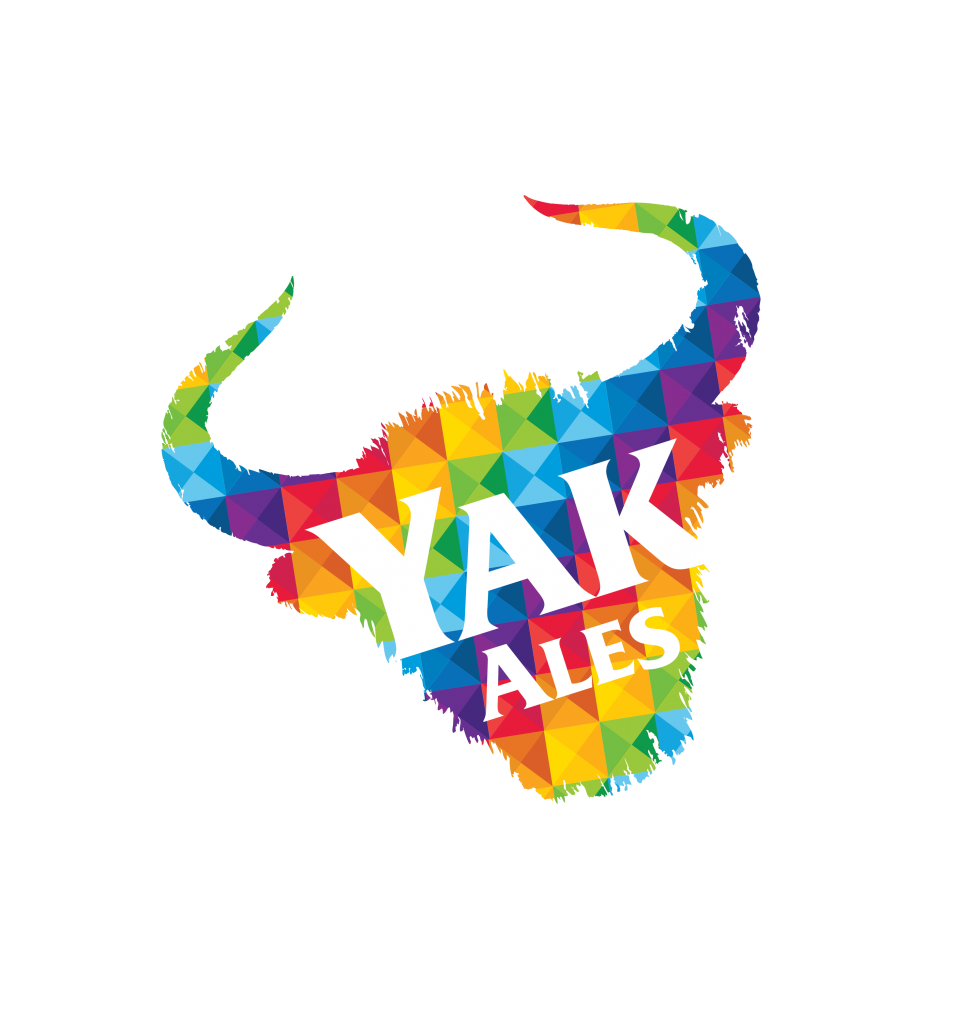 Yak Ales is delighted to announce it will be a major sponsor of Sydney Gay & Lesbian Mardi Gras for the first time next year.

This will see the Yaks have a presence across all parts of the Mardi Gras Festival including a float at the fabulous 2019 parade. Yaks’ irreverence and boldness make it the perfect fit for Mardi Gras. More announcements about the Yaks’ presence at the festival will be made soon.

As a leading Australian employer, CUB is committed to fostering a work environment where our LGBTQI colleagues are respected and valued.

All our people deserve to feel comfortable being their authentic selves at work every day.

The decision to sponsor Mardi Gras follows Carlton Draught’s partnership with the AFL Pride game earlier this year. This saw money donated to Pride Cup for every goal kicked.

CEO CUB Jan Craps said: “We’re proud that Yak Ales is a major sponsor of the Sydney Mardi Gras next year. CUB is an inclusive employer. We support diversity and take seriously our obligation to ensure all our employees are respected and valued each day. We support Sydney Mardi Gras because we support these values of inclusiveness in the broader community too.”

Sydney Mardi Gras CEO, Terese Casu said “We’re thrilled that iconic Australian company, CUB, and their Yak Ales brand is partnering with Mardi Gras to showcase their important work in diversity and inclusion at our 41st Festival – under the 2019 theme Fearless.”